THE HAGUE, THE NETHERLANDS

The Kick-off Meeting, hosted by the Coordinator (Deltares), took place in The Hague, The Netherlands, 26-27 November 2019. The meeting was attended by 19 out of the 21 partners, the Project Officer (PO), representatives of the European Commission and an external business advisor. The FORCOAST governance structure was officially established as detailed in the Description of Action (DoA) and was confirmed during the kick-off meeting by all consortium members.

During the kick-off meeting, on the first day an overview including objectives, expectations and ambitions was presented. This was followed by an introduction of each partner, on what their expectations are and how they are going to contribute to the project. The remaining afternoon was spent on presenting and discussing each work package, outlining planned activities, possible obstacles and risks, and partners involved. The second day started with the PO describing the EC’s expectations and also introduced the consortium to externals from DG MARE, RTD and CIVITTA who will guide the process of turning the FORCOAST project into a viable business. The main focus of the second day was the pilot workshop where user needs and challenges were identified, and existing services presented. Additionally, the roles of the Stakeholder Advisory Board (SAB) were discussed and a first business strategy developed. 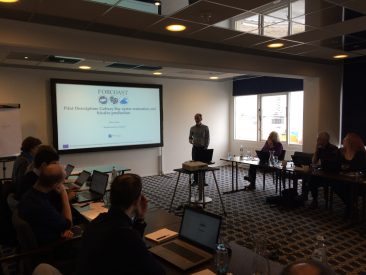 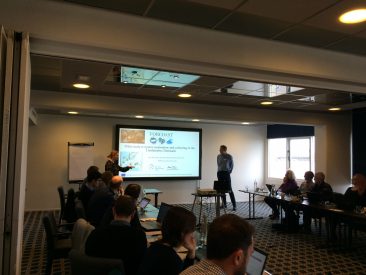 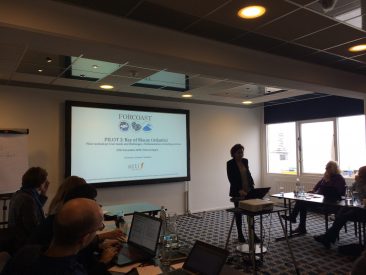 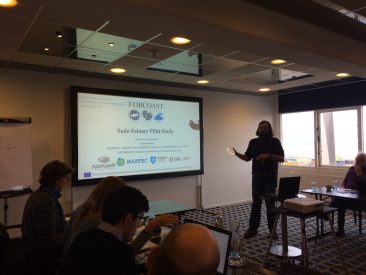